News Network implemented the project, with financial support from Canada Fund for Local Initiatives-CFLI, to promote freedom of religion through media action. Its target group was the local news reporters, working for local and national mainstream print and electronic media and the media gatekeepers (i.e. editors, executive editors, news editors, news-room editors) of local newspapers and online news portals. Objectives of the project were to support local journalists to promote freedom of religion and peaceful coexistence of people of all religions through; (i) strengthening the professional capacity of local journalists/news reporters and (ii) organising interactive meetings with media gatekeepers (publishers, editors and news editors) of local media to discuss the issues and their impact and publishing items with respect to freedom of religion and human rights. The project was implemented in Rangpur, Jashore and Khulna districts.

The initiative was the first of its kind in Bangladesh, particularly for the media people. It has drawn attention of policy planners, prominent civil society members, rights-based groups, other relevant stakeholders and received appreciations from various levels with a plea to continue the programme in other districts of the country. Such project can be replicated in other countries where freedom of religion often faces challenges.

Awareness, Advocacy and Action: Promoting Safety of Journalists in Bangladesh

The News Network implemented the project, with financial support from the UNESCO, to make journalists more aware about safety measures and ensure a constructive engagement of concerned stakeholders, individuals and organizations involved in advocacy to create a safe field for journalists. The objectives of the project were: (i) strengthening the environment for press freedom, journalist’s safety and/or self-regulation, for on-line and/or off-line media, through favourable policies and/or practices; and (ii) promoting good governance and transparency by developing pluralistic media institutions, including community media, and by building capacities of the media professionals.

News Network believes that journalists who participated in the programme would continue the initiative beyond the project period as part of their professional and social responsibility. They would also keep sharing their learning with their colleagues and friends. 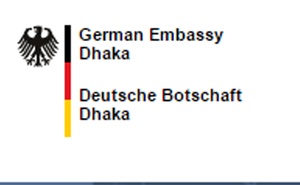 Funded by: Embassy of the Federal Republic of Germany in Dhaka
Project period: April 2015 to December 2015

News Network implemented the project in climate change affected districts of Rajshahi, Cox’s Bazar, Bagerhat and Khulna in Bangladesh. Objectives of the project were to sensitise journalists on climate change issues and improve their professional ability for quality reporting.

News Network believes that journalists have a greater role in making people more aware and can develop mass opinion for adapting to climate change. Policy planners, officials, public representatives are still getting benefits from reports of trained journalists.  Above all, they are playing the role of watchdog on environmental issues and governance.

The one-year project was successfully completed in December 2015. Under the project a total of 60 journalists, including 53 male and 7 females were trained up accordingly.

Bangladesh still has to go a long way to establish democracy and ensure human rights as enshrined in the country’s constitution.

In a democratic society, media is considered to be the fourth estate of the nation. It continuously plays a vital role by monitoring the policies and activities of the government, policymakers, officials and politicians. Also, it ensures people’s access to information so that they can make an informed decision, an essential ingredient of democracy in any country.

With financial assistance from the United Nations Democracy Fund (UNDEF) the News Network addressed the project aimed at promoting democracy and human rights in project areas. Journalists and CSOs participating the programme emphasised on the need for replicating the programme in other districts of the country and form a platform to connect the beneficiaries. A total of 640 journalists and CSOs were sensitise and trained up under the project.

The objective of the project was to promote gender equality in media through awarding fellowship on practical journalism to young women graduates with a view to promoting and protecting women rights through developing women journalists in Bangladesh. The project resulted in (i) six months fellowship on journalism to 15 young women graduates (ii) increasing interests among the fellows to take up journalism as their profession, (iii) many of the fellows by this time joined various print and electronic media as journalists, (iv) developing women journalists devoted to human rights and (v) ensuring better reporting on women rights and violence against women by the women journalists.

Understanding Right to Information for Accurate and Fair Journalism

The 12 months project completed successfully in May 2014. Its objectives were to give better understanding on RTI to journalists. And, motivate them with a sense of social responsibility to pursue freedom of press, enhance their communicative skills, and multiply the information to their colleagues. The project was implemented in the country’s five divisional headquarters of Sylhet, Rajshahi, Khulna, Barisal and Chittagong. The two days’ workshop in each of the division was participated by 18 journalists. A total of 72 male and 18 females participated in the workshops. All the events were implemented in close cooperation with local media houses.

The project helped raise the knowledge of the participants/journalists, which made them more sensible about their professional responsibility. News Network hopes, their professional output would be more qualitative with accuracy in information. The workshops were very much interactive and participatory. Journalists who participated in the programme became more responsive, sensible and professional. They have shared their learning and knowledge to their colleagues.

Development Programme for the Women Journalists 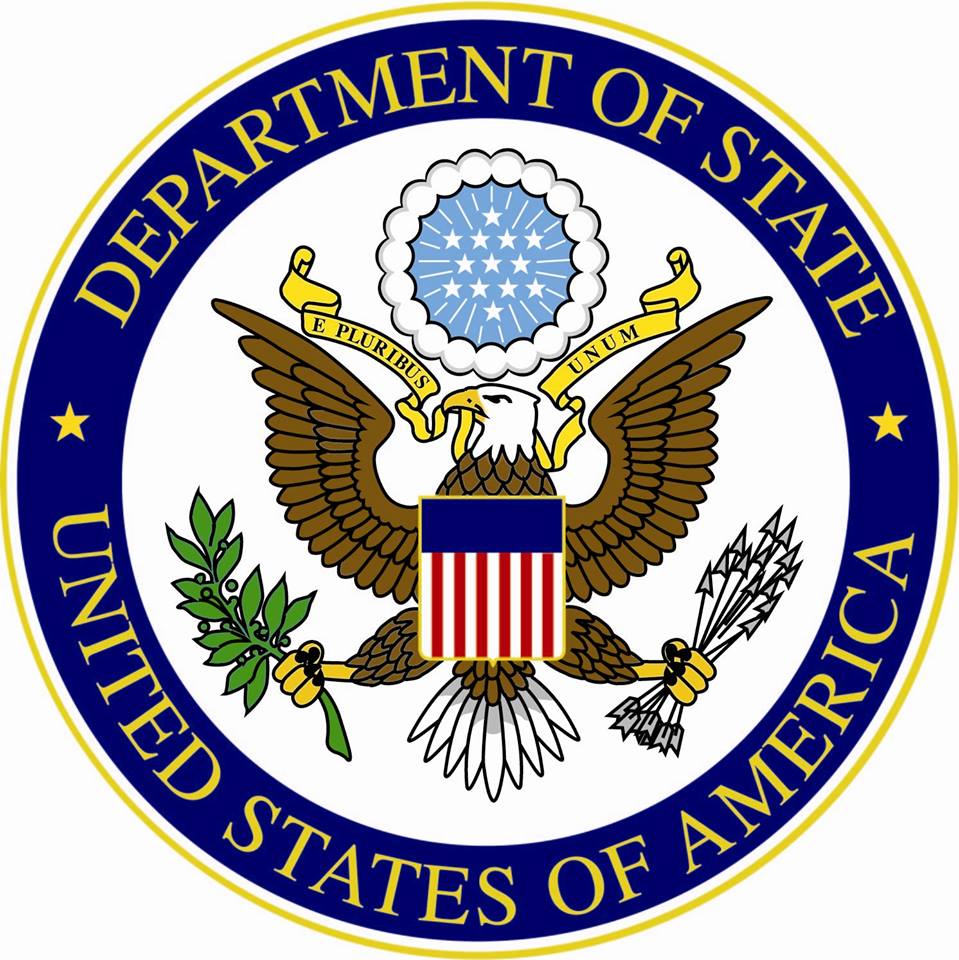 This was a 12-month project. Objectives of the project was to encourage the young women to choose journalism as profession and promote gender equality in journalism profession in Bangladesh.

Under the project 20 young women graduates were awarded six-month fellowship on practical journalism. Senior journalists working for national and international news media, and experts were engaged to build up their courage and improve professional ability. Fellows were selected from across the country. The fellowship included 3-month in-house training and 3-month internship in major newspapers and TV Channels.

After in-house training the fellows were attached to the country’s major news media houses for doing a three-month internship. In each house there was a mentor to look after the fellows’ activities, performance and provided necessary advices for their development. Most of those fellows are now working in different media as journalists.

The project objectives were to encourage young women to choose journalism as their career and promote gender equality in the field of journalism in Bangladesh. The 12-month project awarded 20 young women graduates for a nine-month fellowship on practical journalism. Major activities of the project included (i) three-month in-house training; (ii) three-month internship and (iii) three-month for writing assignments. A group of senior journalists, trainers and experts conducted the in-house training courses. The training included; techniques of information gathering; event coverage; report writing skills; techniques of investigative reporting/in-depth/news-feature writing; copy editing and news analysis. After completion of in-hour training fellows were attached to mainstream print and electronic media for a three-month internship. During the assignment period fellows produced about 60 in-depth reports on various issues and those were published in media with due credit.

In a Certificate Giving Ceremony organised on June 3, 2012 at the American Center, Dhaka US Ambassador to Bangladesh Dan Mozena distributes certificates among the fellows. Enayetullah Khan, Managing Director and Chief Editor of United News of Bangladesh (UNB), Syed Fahim Munaim, Chief Editor and CEO of Maasranga TV and Shahiduzzaman, Editor and CEO of News Network were present in the occasion. 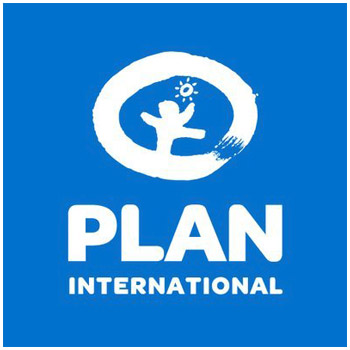 A number of countrywide activities were undertaken under the project in order to combat gender based violence against girls and young women.

Possible activities of the project included motivating grassroots-level journalists to increase issue related reports and coverage, six month fellowship on journalism for female graduates, workshops with the local journalists, organising conferences, courage and capacity development activities for school and college girls to defend their rights and technique of dissemination information on gender based violence to media and law and order enforcement agencies, and launching a programme related specialised website. 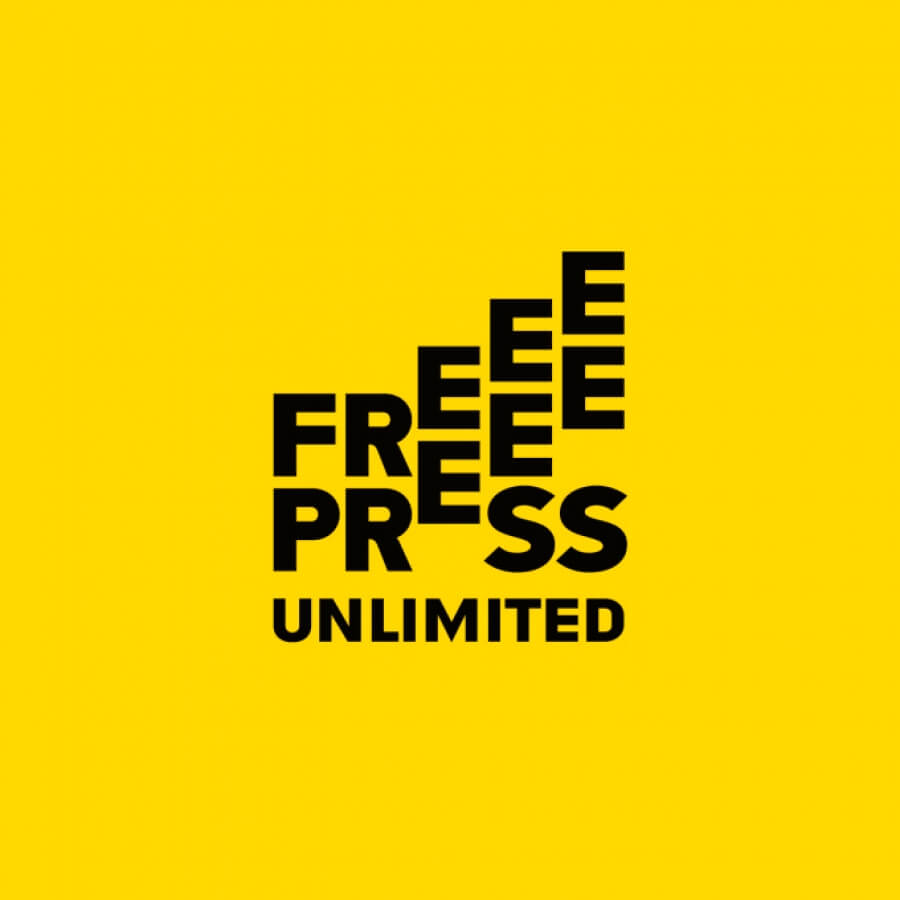 The project was launched to support the development of professional ability of journalists working from remote districts, and provide fellowship on journalism to young women journalists to build up a pool of female journalists’ trainers in Bangladesh. Accordingly, the project trained up about 104 journalists, working from remote areas. Of them 50 were male and 54 were female participants. Apart from skill development training, journalists were given better understanding on ethical issues of journalism, duties and professional responsibility, and sensitised on importance of accuracy of information, governance, poverty, gender equality, human rights and media’s role to combat violence against humanity etc. Under the project a residential Training of Trainers was also conducted for 12 women journalists, working for mainstream media, and awarded a three-month fellowship on journalism to 15 female journalism.