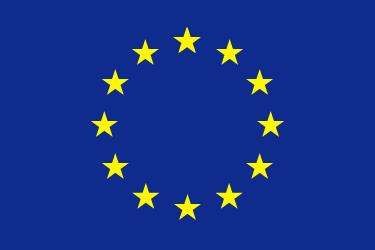 Dhaka, May 15 (UNB) – A three-year long new project funded by the European Union (EU) for supporting the human rights defenders working for women’s and girls’ rights in the country was launched in the city on Tuesday.

The launching ceremony of the project held at the Cirdap Auditorium was chaired by Audrey Maillot, Team Leader-Governance of the Delegation of the European Union to Bangladesh, said a press release of New Network. Speaking on the occasion, Audrey Maillot said, “News Network has been awarded the project under the European Instrument for Democracy and Human Rights (EIDHR).”

The project is the first of its kind to improve the professional ability of human rights defenders, including journalists, representatives of Civil Society Organisations (CSOs) and NGOS, and religious leaders, to protect and promote women’s and girls’ rights in Bangladesh.