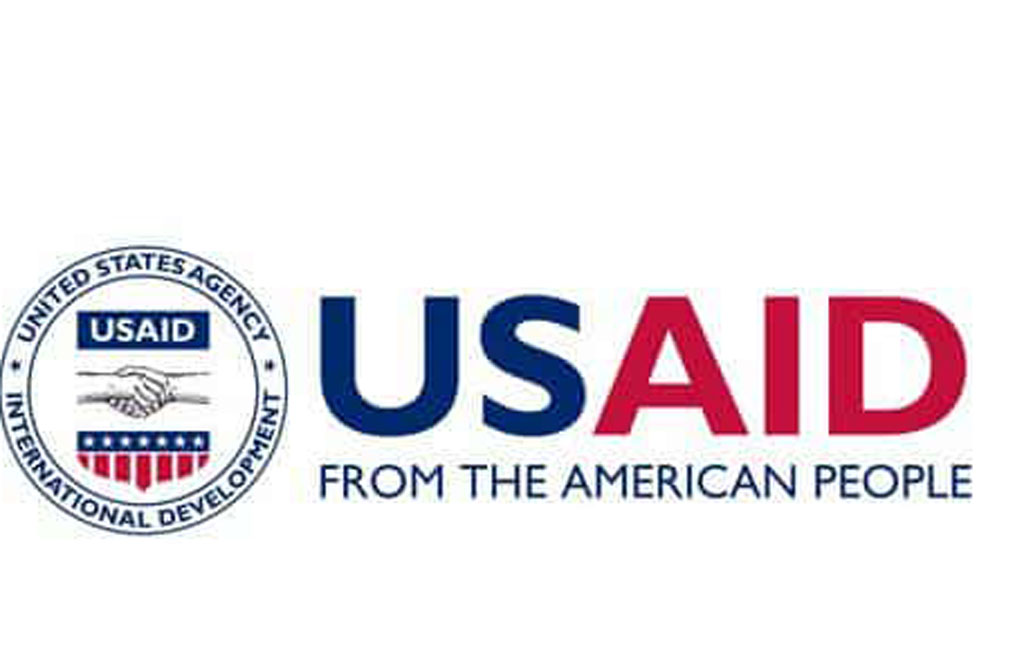 The project awarded 40 women journalists for a six-month fellowship on journalism. The fellowship included three-month in-house training and three-month internship in the country’s major national print and electronic media. The fellowship emphasised on improvement of fellows’ capacity on investigative reporting, aimed to promote good governance and combating corruption.  About two third of the fellows are now well set in the field of journalism and doing fine.

As part of the fellowship the fellows prepared seventy-five in-depth reports on various issues. And, those were released to media for publication and media also published the items with due credit.

A certificate giving ceremony was held at Dhaka on December 8, 2010.