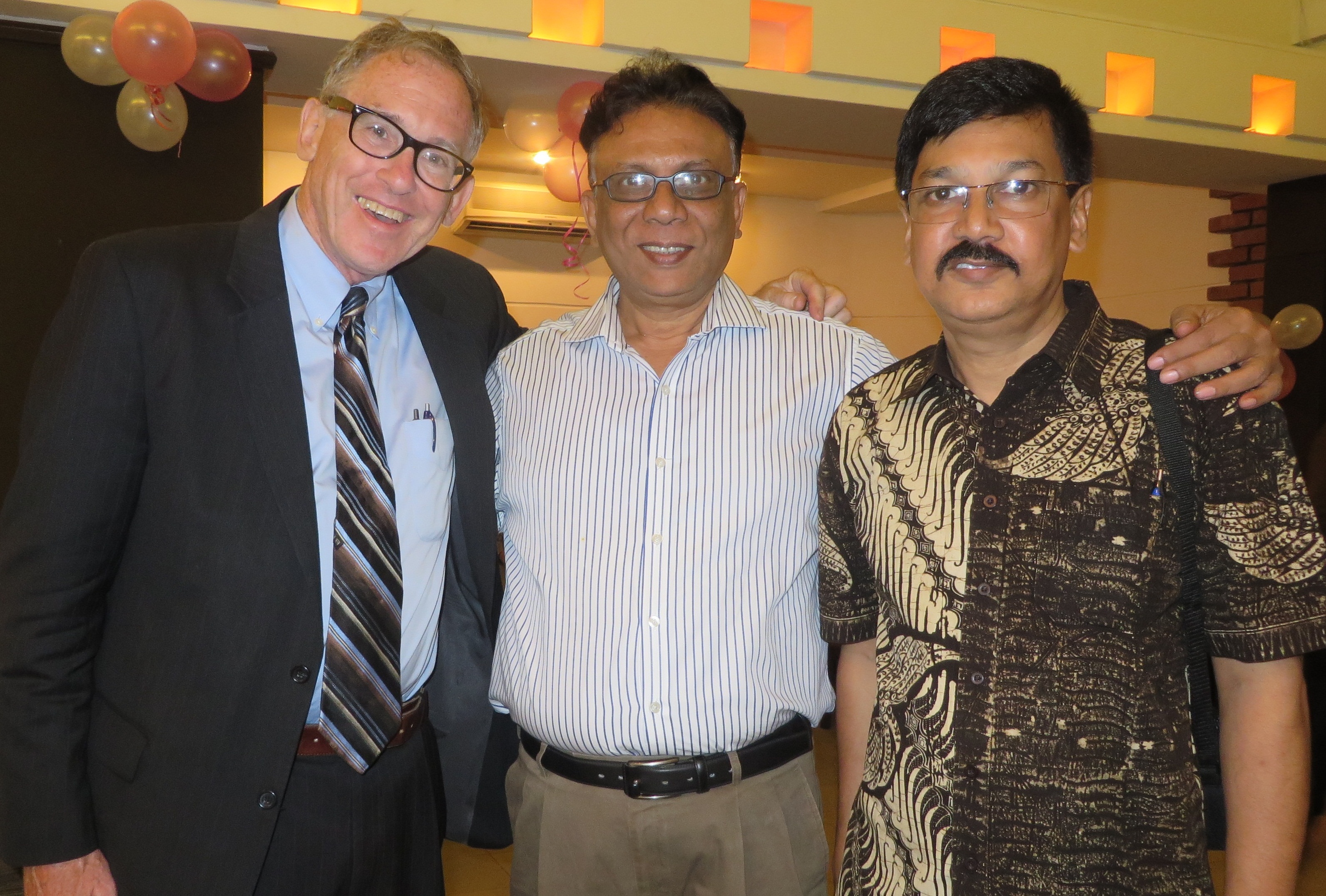 wn, President of World Alliance for Mercury-Free Dentistry. He is a former Attorney General of the state of West Virginia. As part of his global campaign on mercury free-dentistry Mr. Brown visited Bangladesh from 6 -7 June.  News Network   is one of the Bangladesh organisations supporting the campaign in Bangladesh

Following the Minamata Convention on Mercury, signed in 2013 the organisation has launched global campaign to ratify the convention to all the countries for reducing or eliminating all man-made uses of mercury. -News Network