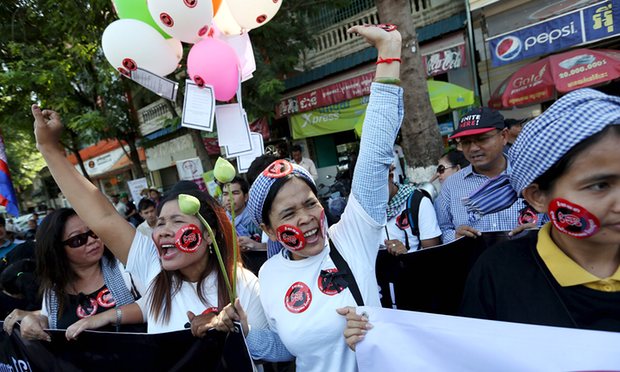 Human rights organisations and campaign groups are facing their biggest crackdown in a generation as a wave of countries pass restrictive laws and curtail activity. Almost half the world’s states have implemented controls that affect tens of thousands of organisations across the globe.

Over the past three years, more than 60 countries have passed or drafted laws that curtail the activity of non-governmental and civil society organisations. Ninety-six countries have taken steps to inhibit NGOs from operating at full capacity, in what the Carnegie Endowment calls a “viral-like spread of new laws” under which international aid groups and their local partners are vilified, harassed, closed down and sometimes expelled.

James Savage, of Amnesty International, says: “This global wave of restrictions has a rapidity and breadth to its spread we’ve not seen before, that arguably represents a seismic shift and closing down of human rights space not seen in a generation. – Read more