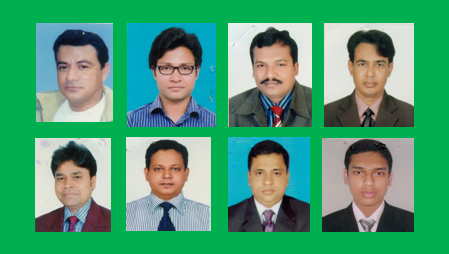 News Network with the support of the United Nations Democracy Fund (UNDEF) awarded eight journalists for best reporting on Democracy and Human Rights issues. Journalists, based in remote rural districts of Bangladesh who were trained by the News Network, participated in the competition. The award giving ceremony was held on 29 February at News Network Office in Dhaka.