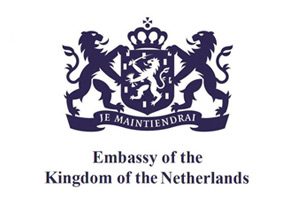 Objectives of the project were to give better understanding to the journalists about gender equality and promote it through media advocacy. To achieve the goal following activities were undertaken which included holding media workshops. Under this programme, news-features on gender and women related issues were prepared and investigative reports were conducted and released to various print media for publications.

Project was completed in time. Media workshops were held in Mymensing, Sylhet and Dhaka city. Seventy two journalists participated in the programme. They were given motivation on skill development as well as gender equality and women right issues.

News Network published five in-depth/investigative reports on; i) Acid Terrorism, ii) Dowry Problem, iii) Domestic Violence, iv) Harassment and Hazard of Working Women and v) Rape. The organisation also prepared thirty news-features which were released to the print media and were published with due credit.

The investigative reports and features drew the attention of government and various organisations. In some specific cases such as acid throwing and dowry menace; necessary steps have been taken by the government to deal with the problem.