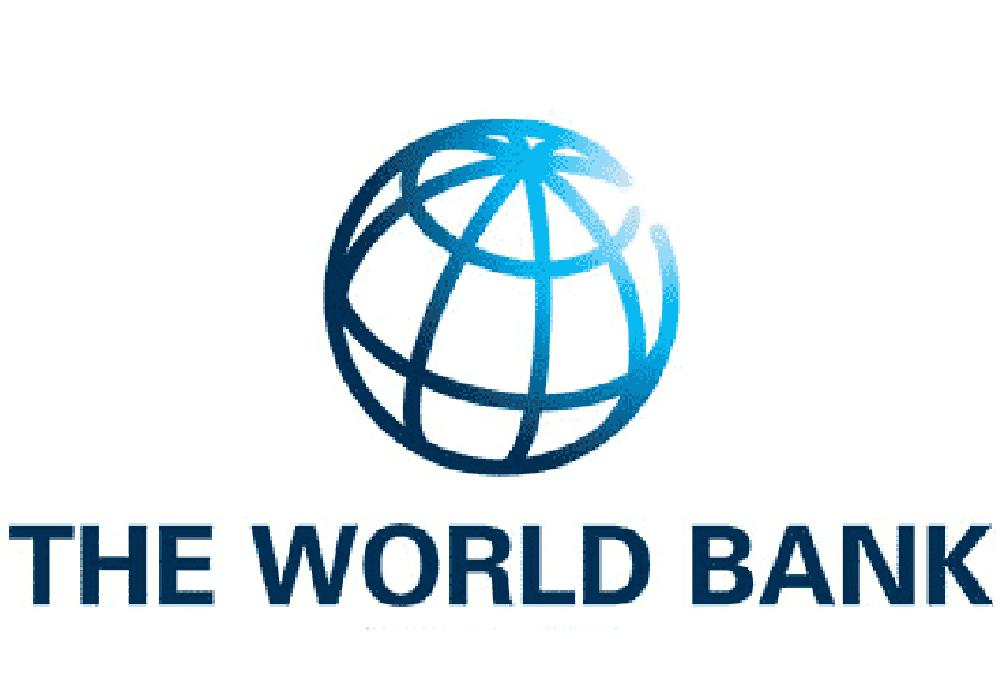 The project was funded by The World Bank aimed to organise four national conferences in Dhaka, the capital city of Bangladesh. The topics of conferences were; Good Governance and Accountability, Gender and Women Empowerment, Corruption and Transparency, Social Development and Role of Civil Society.

News Network successfully organized all the programmes and the media widely covered the events.

Ministers, government high officials, Ambassadors in Dhaka, the World Bank Country Director and officials, representative from different national and international organisations, representatives of foreign mission in Dhaka, economists, experts and members of the civil society attended and participated in the conferences.

Reports of the conferences were published separately and disseminated to important address and media.

The World Bank also provided support to News Network to prepare a progress report of all the then Small Grant Programme (SGP) funded projects which was completed appropriately in time.