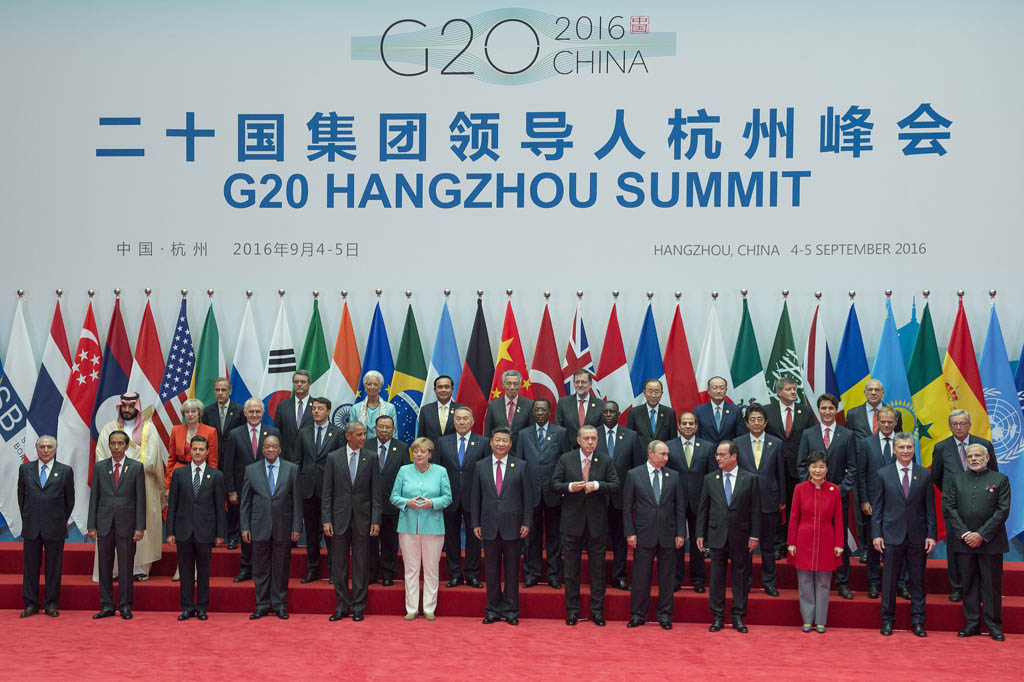 BEIJING – The G20’s finance ministers and central-bank governors have begun to undertake a stunning shift in mindset. They have become increasingly convinced that “green finance” – financing environmentally sustainable growth – should be at the center of economic-development strategies. Such an idea, until recently confined to a fringe of academics and policymakers, is potentially one of the most important new “truths” of the twenty-first century.

The conventional economic-development model viewed environmental protection as a “luxury good” that societies could afford only after they became rich. Such thinking explains why the dramatic growth in global income, 80-fold in real terms during the last century, has been accompanied by a decline, according to the United Nations Environment Programme, in natural capital in 127 of 140 countries.

But natural capital is not just an abstract concept; it supports lives, livelihoods, and societal wellbeing. The environmental destruction that our activities are wreaking – greenhouse-gas emissions add energy to the Earth system at a rate equivalent to the detonation of four nuclear bombs every second – has concrete consequences, which are already being borne by millions of people.

Since 2008, an average of 26.4 million people have been displaced from their homes by natural disasters each year – equivalent to almost one person every second. One-third of the world’s arable land is now jeopardized by land degradation, which causes economic losses of $6.3-10.6 trillion per year. And 21 of the world’s 37 largest aquifers have passed their sustainability tipping point.

The downsides of the conventional approach to economic development, which favors income and employment over environmental protection, are particularly apparent in China. By some measures – in particular, per capita income and GDP growth – China’s development process has been an extraordinary success. But it has also brought lethal levels of air pollution and extensive contamination and depletion of land and water.

The good news is that Chinese leaders now seem to recognize that they must safeguard the environment before China achieves high-income status. Indeed, they have moved to the forefront of the green-finance movement.

To be sure, the challenge facing China is monumental. Success will require an estimated $600 billion in investment each year, in areas including environmental remediation and protection, renewable energies and energy efficiency, and sustainable transportation systems. Given that less than 15% of that finance will come from public sources, China will also have to retool its financial system to support private investment.

But China is already taking concrete steps in the right direction. On August 30, President Xi Jinping presided over a decision by the Central Leading Group for Comprehensively Deepening Reforms to transform China’s financial system to facilitate green investment. The so-called “guidelines for establishing a green finance system” adopted at the meeting represent the world’s first attempt at an integrated policy package to promote an ambitious shift toward a green economy.