Most of the rural human rights defenders in Bangladesh are unprotected and their rights are not recognised at all. In their pursuit of defending human rights of the vulnerable, they themselves are victimised quite often. 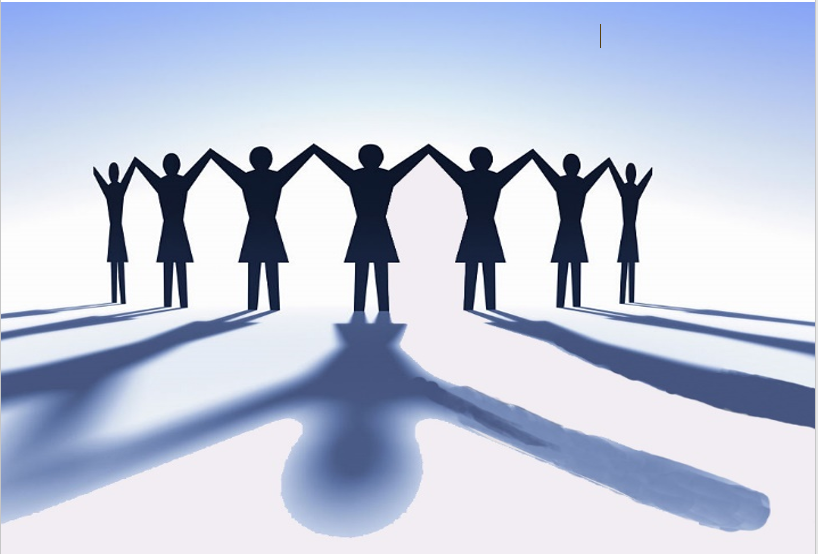 The United Nations General Assembly in 1999 had adopted a resolution to protect human rights defenders against the backdrop of a similar global scenario. That was a big push for the rights-based groups and individual.  The UN resolution entitled, “Declaration on the Right and Responsibility of Individuals, Groups and Organs of Society to Promote and Protect Universally Recognized Human Rights and Fundamental Freedoms” as an international instrument was expected to be followed by the UN member states.  Since then, many countries promulgated their specific law to protect defenders’ rights. With a rapid increase in rights violation against human rights defenders and common people where women and girls are the most affected in particular, Bangladesh is yet to take any concrete measure in the sequel to the resolution.

According to a recent assessment study entitled ‘An Assessment to Identify Gaps in Capacity of Rural Women Human Rights Defenders in Defending Rural Women’s and Girl’s Rights,’ conducted by  the News Network , the defenders, particularly in remote districts are facing various kinds of challenges from different corners and groups, including vested quarters, local administration, public representatives, political party activists and from the law and order enforcement agencies. The assessment has identified the nature of challenges that include physical attack, harassment and threats to life. In many instances, the rights defenders had to flee along with family members and escape to a safer place for life.  The assessment report, under the ‘Supporting Human Rights Defenders Working for Women’s and Girls’ Rights in Bangladesh’ project supported by European Union,  also observed that the situation of insecurity of rural defenders was much worse than those living in the cities.

The assessment team met with four categories of most potential rural defenders such as women human rights defenders, journalists, leaders of civil society and religious leaders in eight districts:  Dinajpur, Jashore, Kurigram, Lalmonirhat, Nilphamari, Rajshahi, Rangpur and Satkhira. The objectives of the assessment were to understand existing capacity of Women Human Rights Defenders and/or Human Rights Defenders in case of an investigation, reporting and organising advocacy and lobbying on the issues with the policy actors. About 69 percent of the defenders surveyed have identified problems and barriers they faced mostly when they have performed their role in protecting women and girl’s rights, the report said.

The defenders identify several risks they are facing for working on women rights, those are: Social Barriers (39%), lack of legal and other supports (46%), physical and mental attack (23%), non-cooperation (31%), religious barriers (31%) and misbehaviour (15%). In addition to those, they also face risks from the organisational perspective such as “risk of reduced funding opportunity, non-cooperation, false cases, political harassment, propaganda against organisations, threats and financial problem and lack of networking inside and outside the country with the Human Right Organisations”. They have also identified a number of agencies and groups of people posing risks for them that include: local leaders and activists of political parties, public representatives, parliament members, law enforcing agencies and Border Guard Bangladesh, and a section of the government officials.

There are other risk factors as well because most rural human right defenders do not have formal training and education. They do not have any training on security planning, mitigation mechanism to counter institutional harassment and dealing with legal issues.

In a bid to overcome the situation, the assessment study has recommended for several initiatives including: to improve the professional ability of the defenders and raise their understanding on risk analysis, security planning, advocacy and lobby, and to build-up an effective nationwide defenders’ network to raise voice and protect women and girls’ rights.