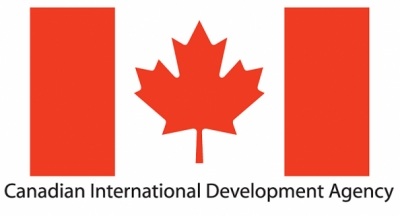 The prime objectives of the project were to train up a group of
journalists and give them better understanding on women rights, gender discrimination, domestic violence. They were motivated to publish more items on these issues for creating mass awareness. Achieving this, nine training workshops were organised in different parts of the country. More than two hundred journalists working in remote districts took part in the workshops. Series of items on women rights including their sufferings and effects of gender inequality were prepared and released to news media for publication. Some of them were released to international newspapers too and got good coverage particularly in South Asian media.